The Lamp And The Apple

Attack on Titan began as a simple premise of humanity fighting monsters under the threat of extinction. Since then, the narrative has expanded to include complex but engaging themes such as discrimination, oppression, natalism, PTSD, child abuse as well as the damaging physical, emotional and psychological effects of war. Many of these thematic elements strongly reflect the history of our world as we know it, and such make for analyzing the text all the more compelling.

AoT no Requiem explores an alternate ending to the canon material. Based on the "Akatsuki no Requiem" music video, this doujinshi serves as a rewrite of the final three chapters of Attack on titan (137, 138, 139). It is one long chapter updated in parts, following the events of the previous chapters contained within the source material (1-136). AoT no Requiem is created by diverse fans who share a strong passon for Isayama's work. Please continue to show support for the Attack on Titan franchise by following official release.

"A new ending is about to be born" 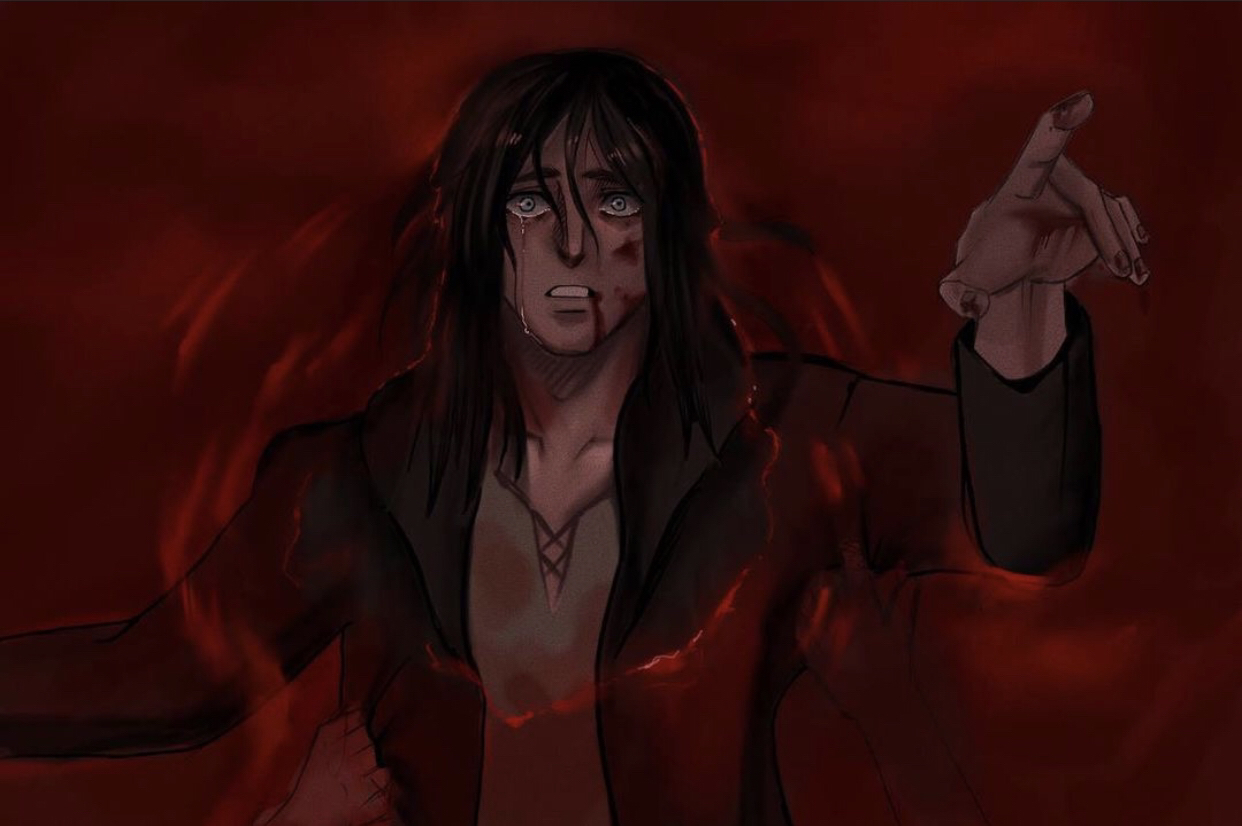 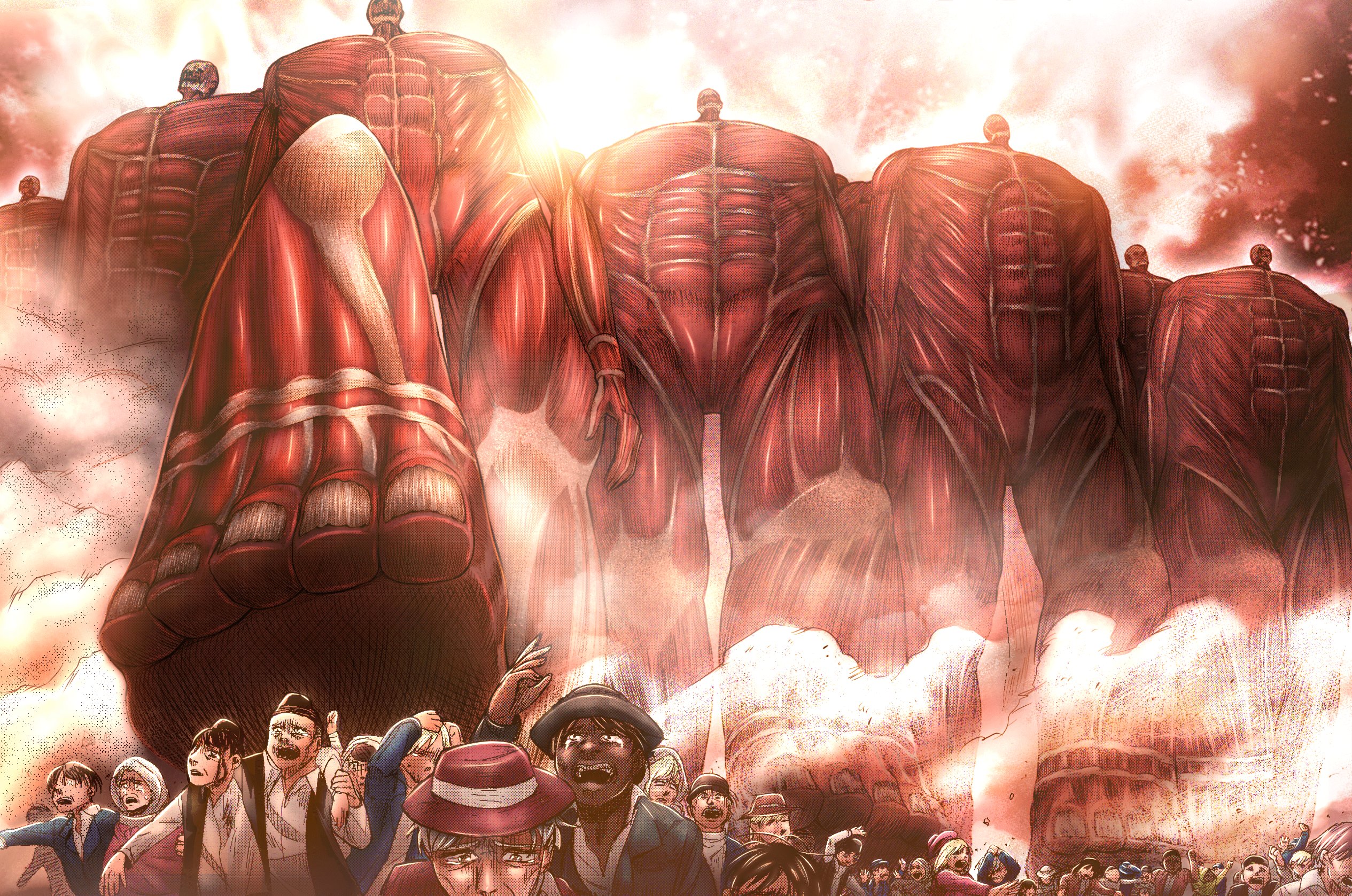 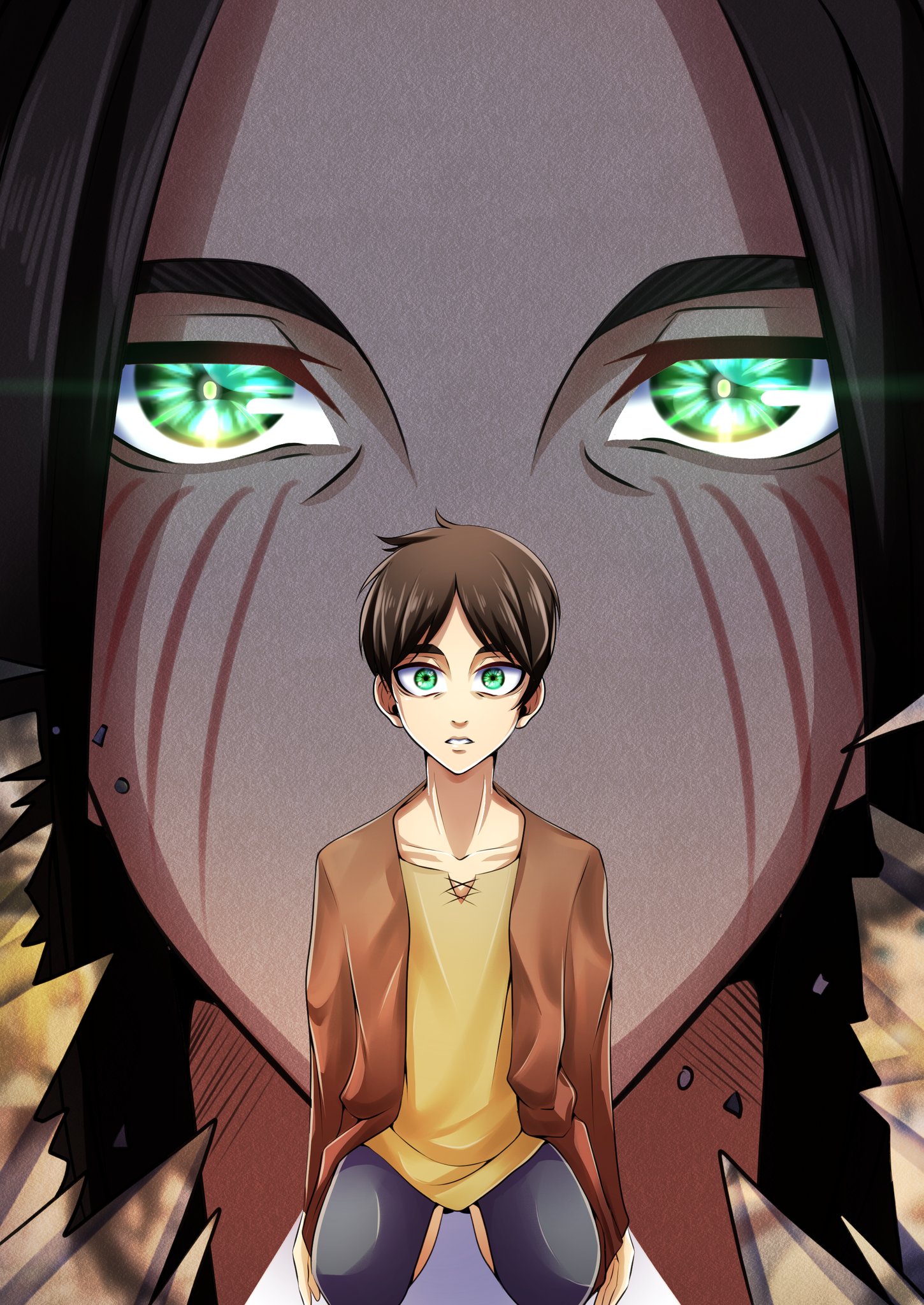 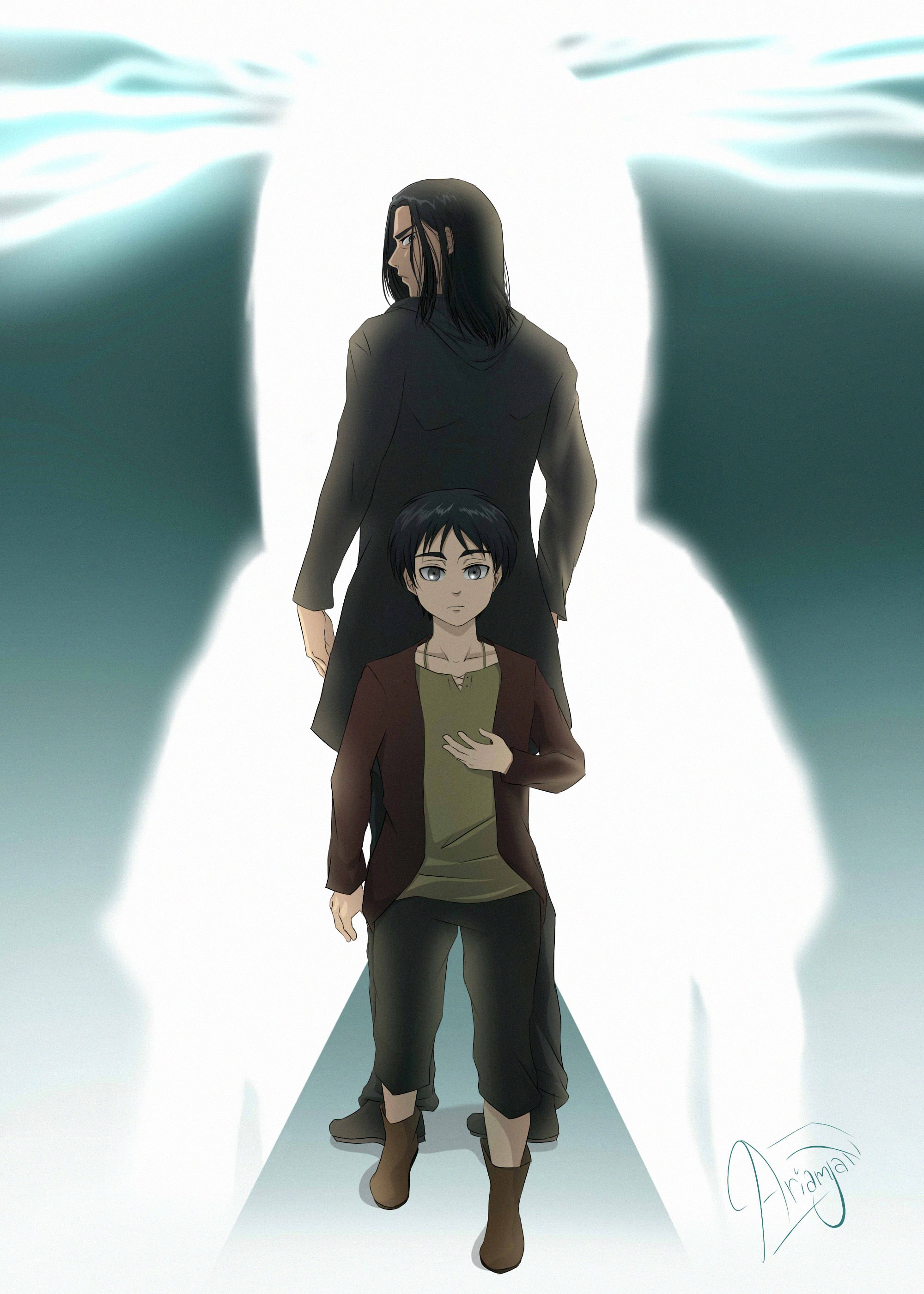 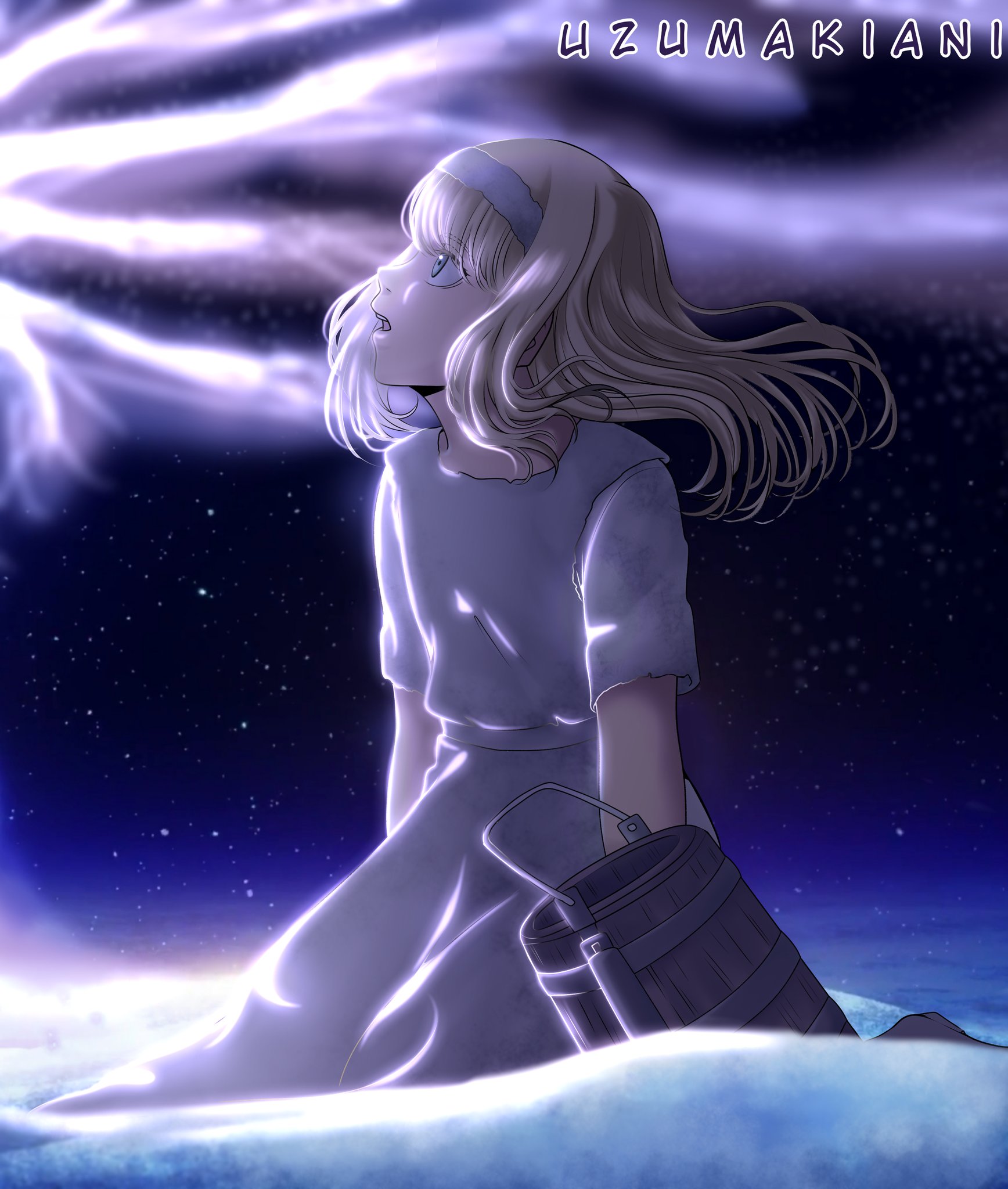 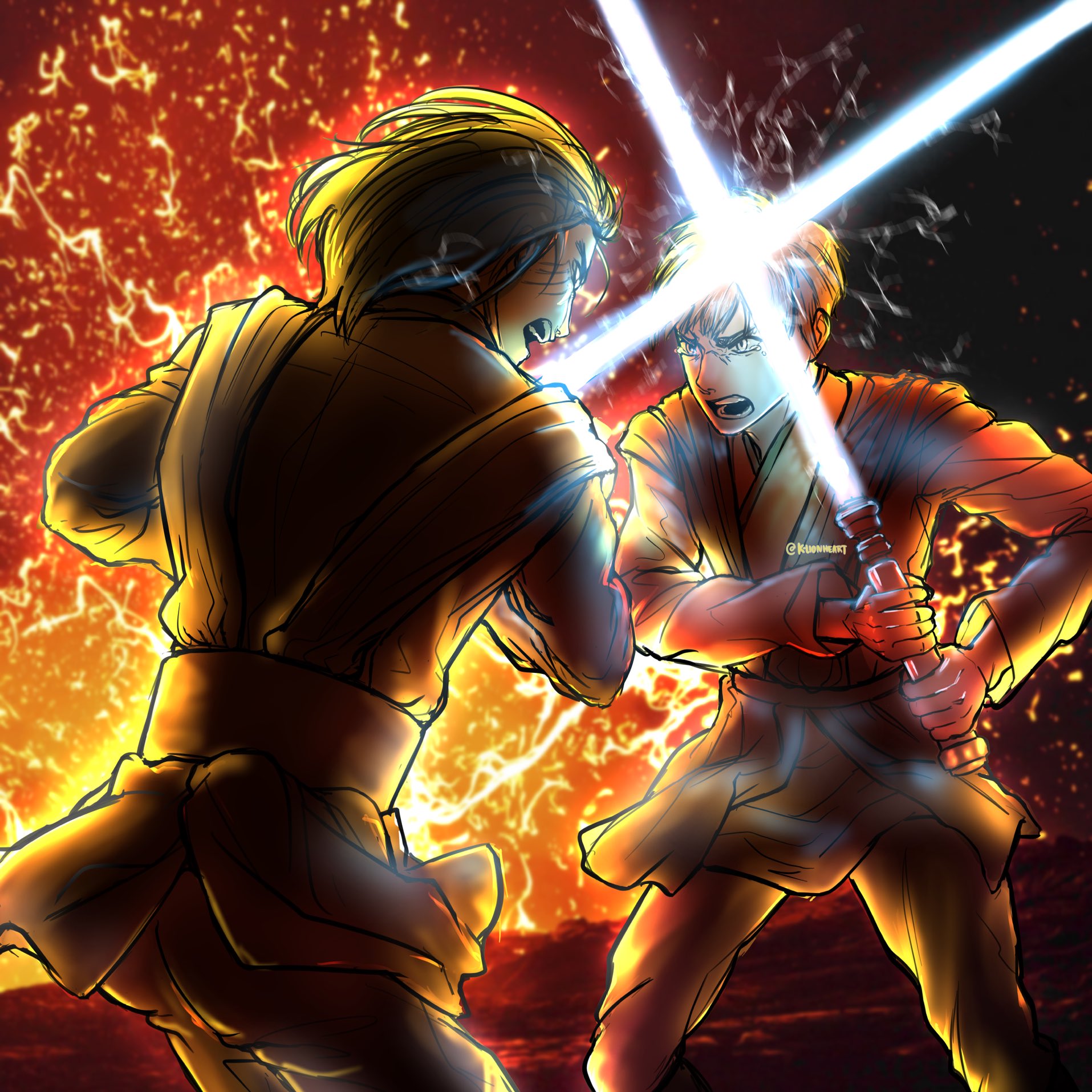 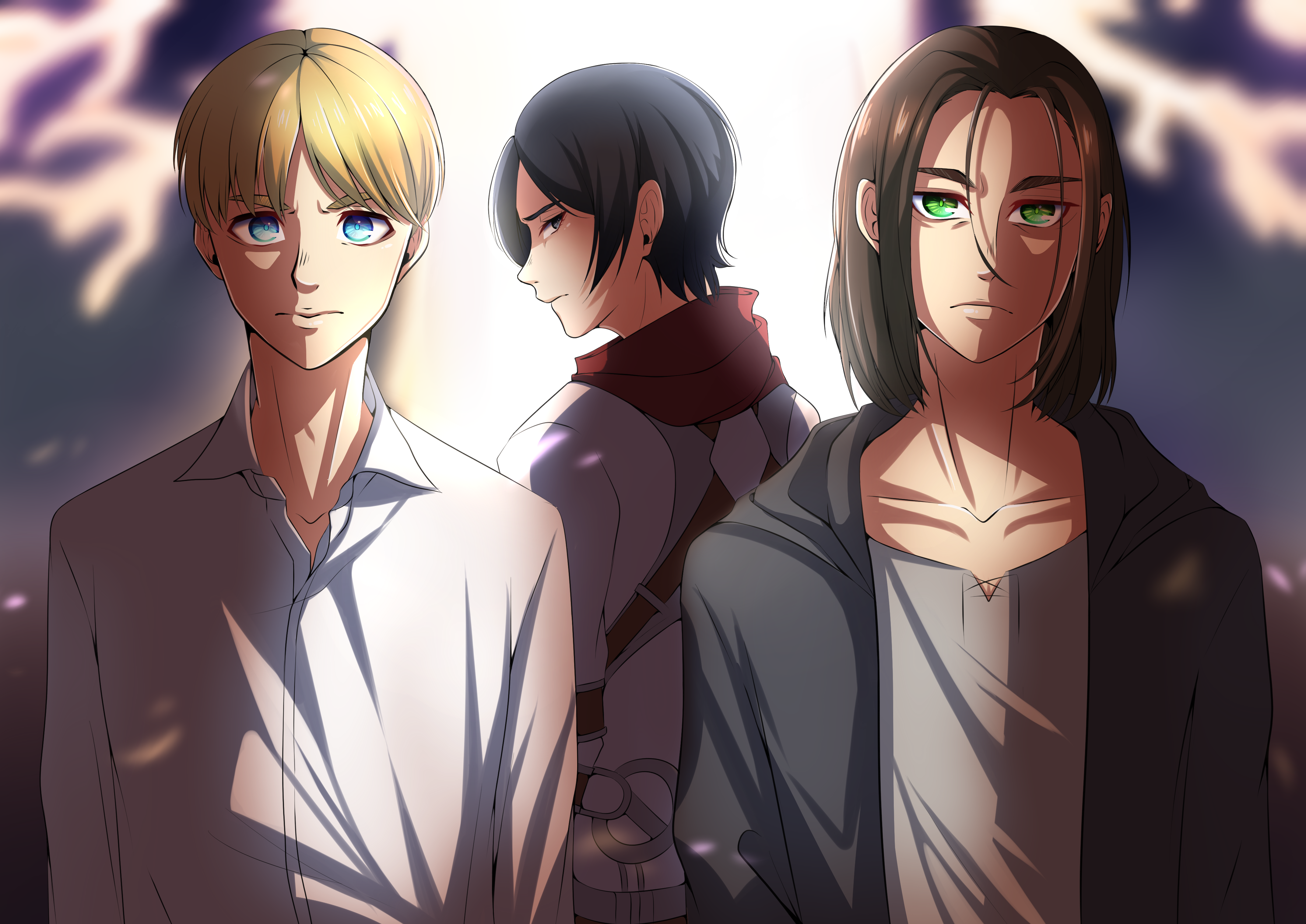 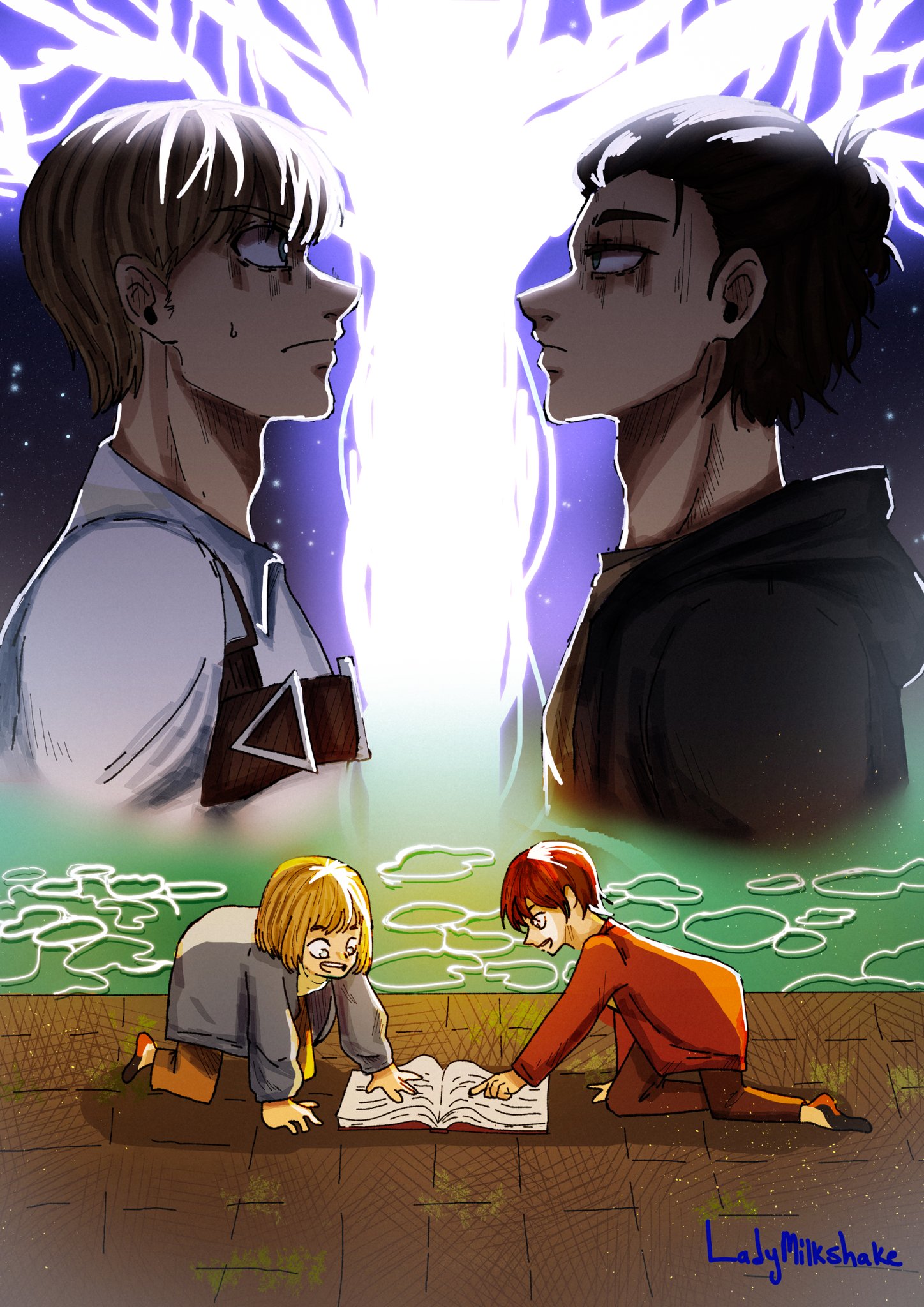 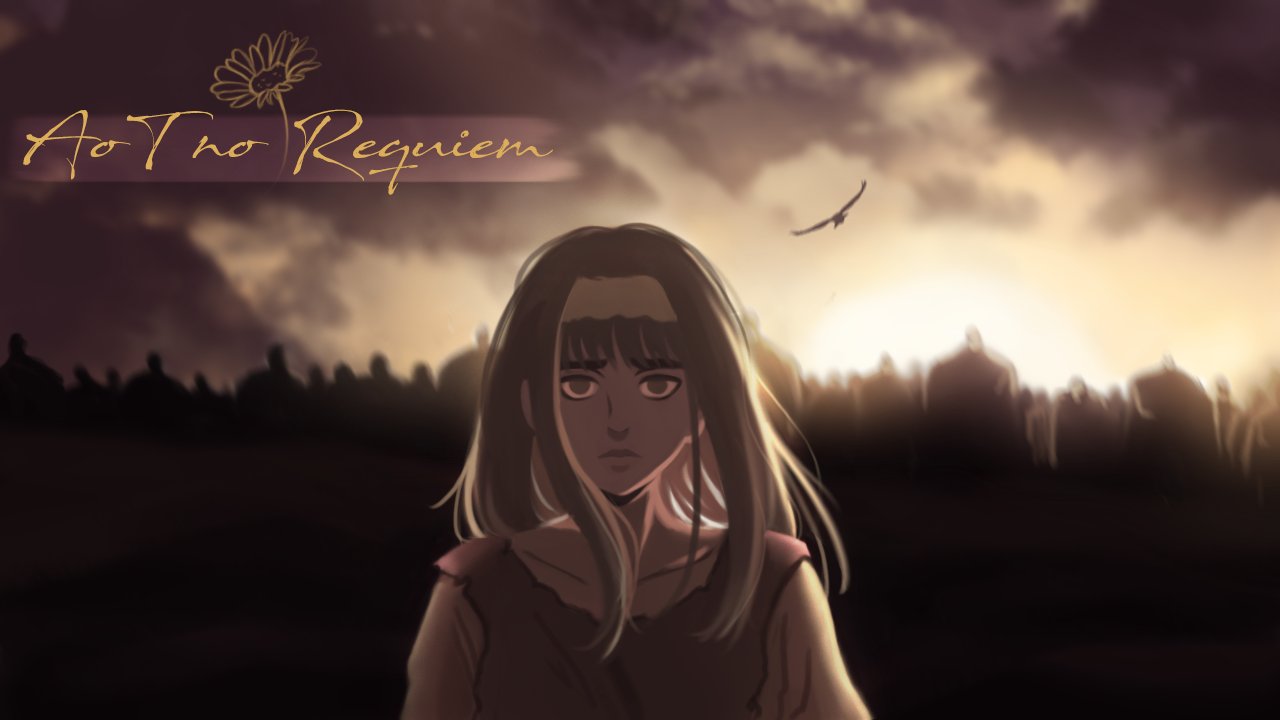 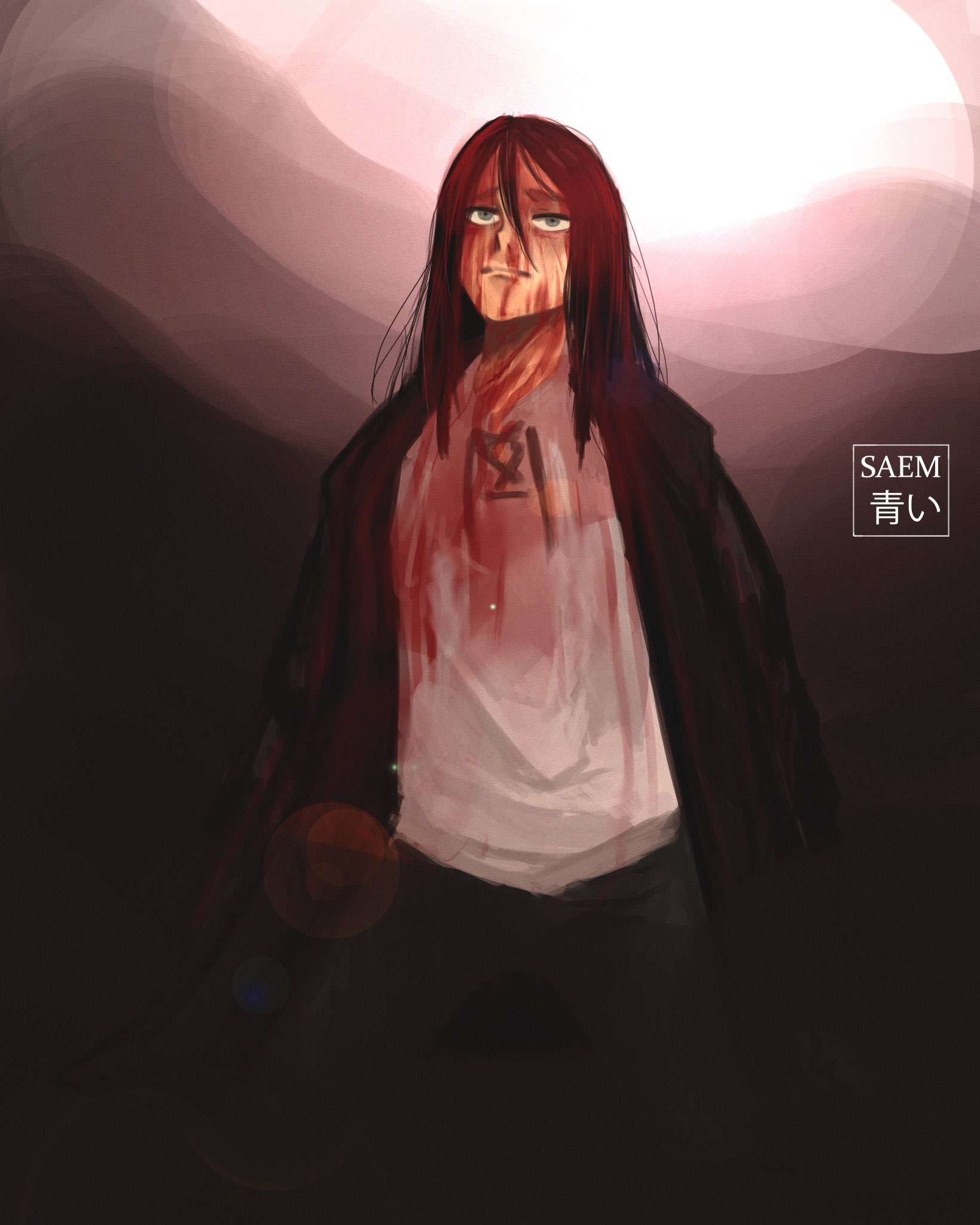 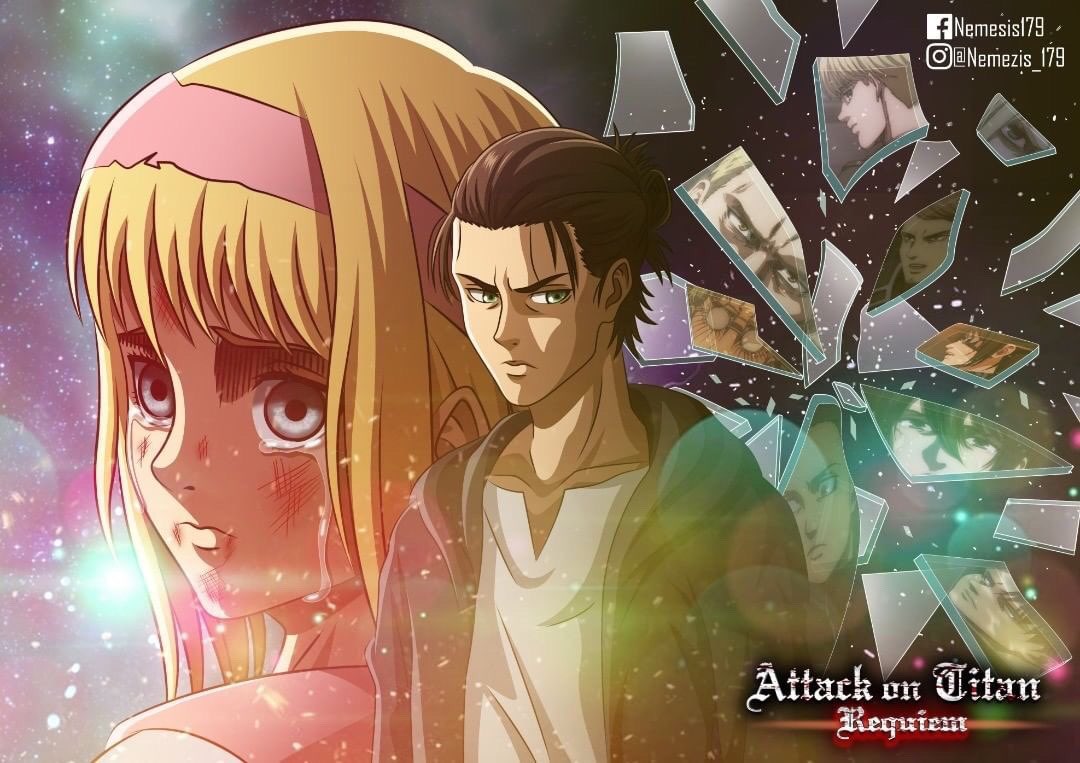 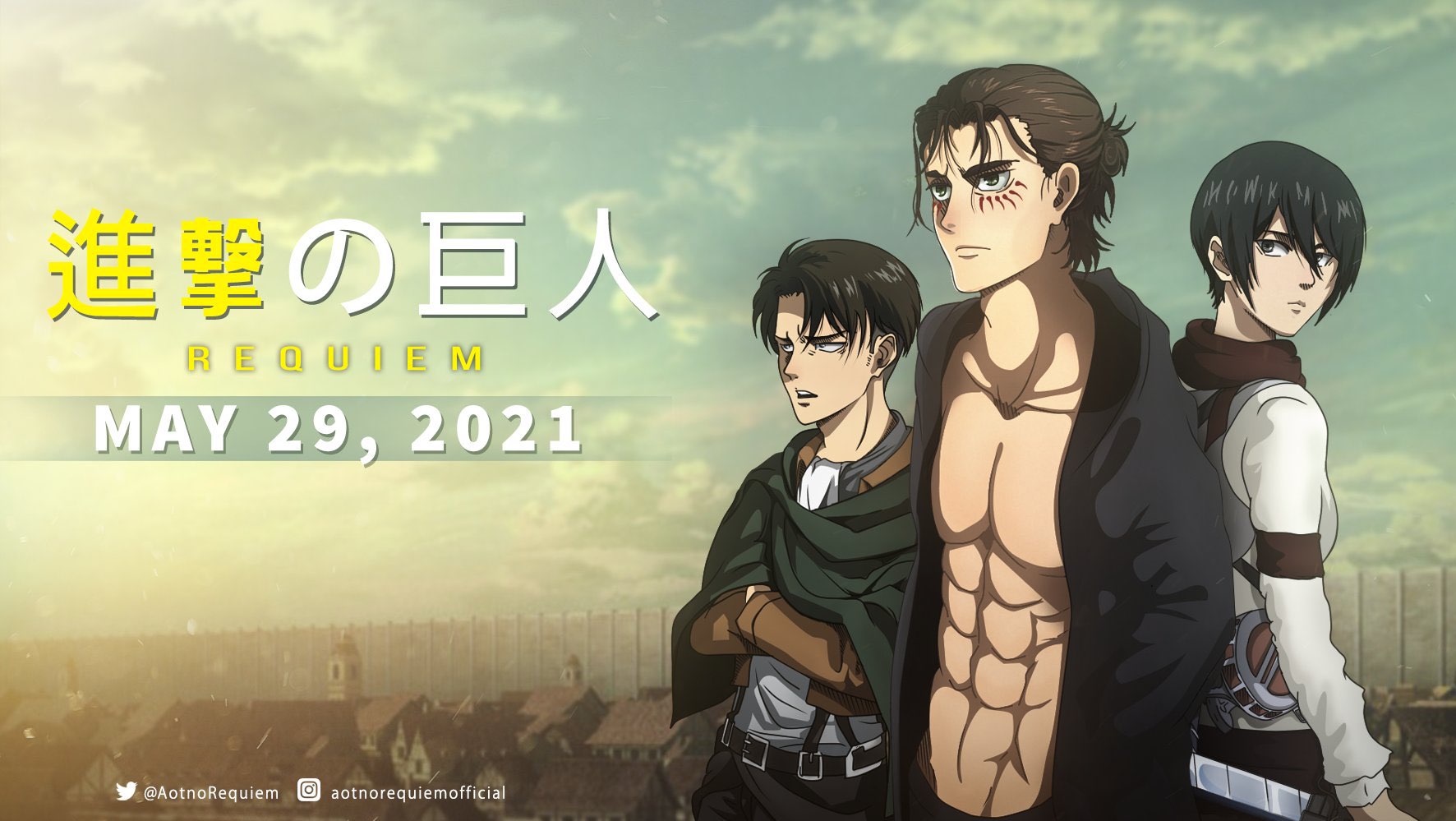 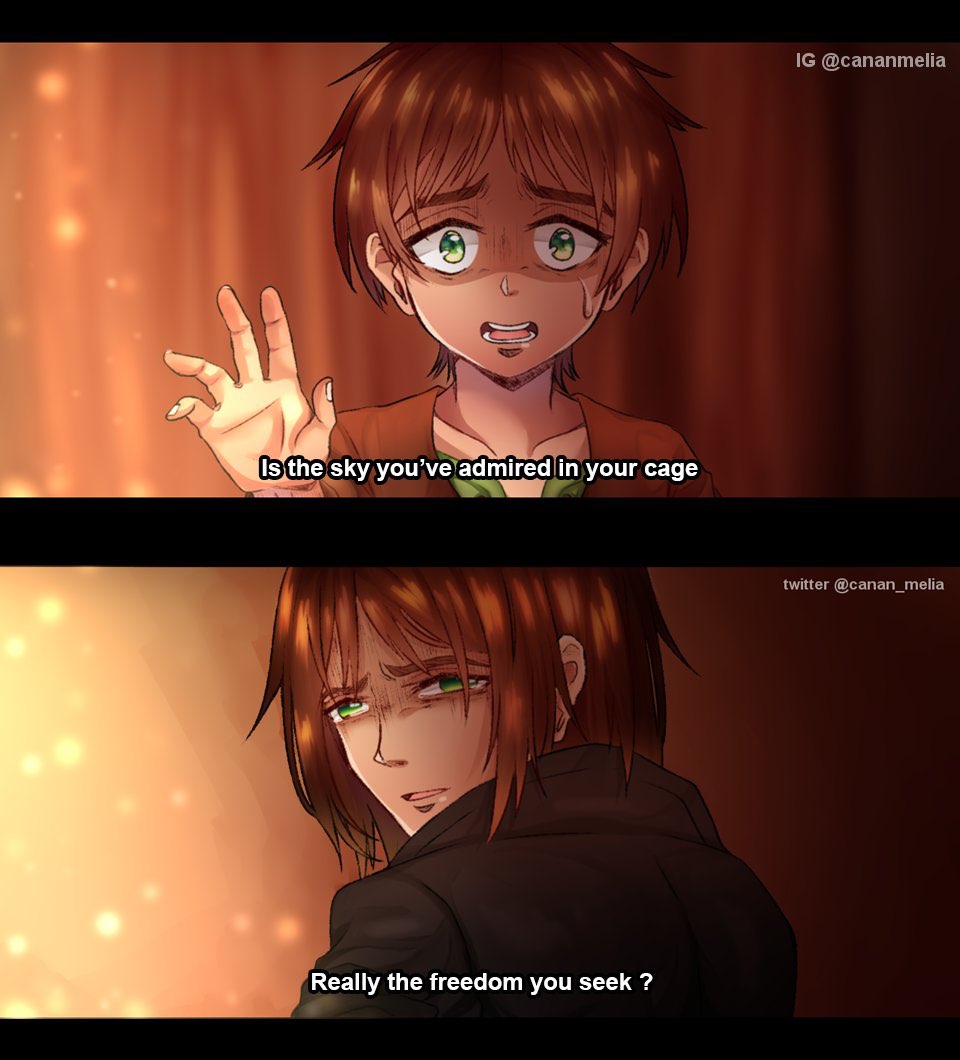 All publicly recognizable characters, settings, etc. are the property of Kodansha and Hajime Isayama along with the original characters and plot.. Kodansha/Hajime Isayama is in no way associated with the owners, creators, or producers of any previously copyrighted material. No copyright infringement is intended.

AoT no Requiem is a work of FANFICTION, as such it falls under fair use by virtue of being non-commercial, appropriating only the concept of the original characters and plot (no direct asset-borrowing) and by making a big enough change to the original story to not be a redraw.